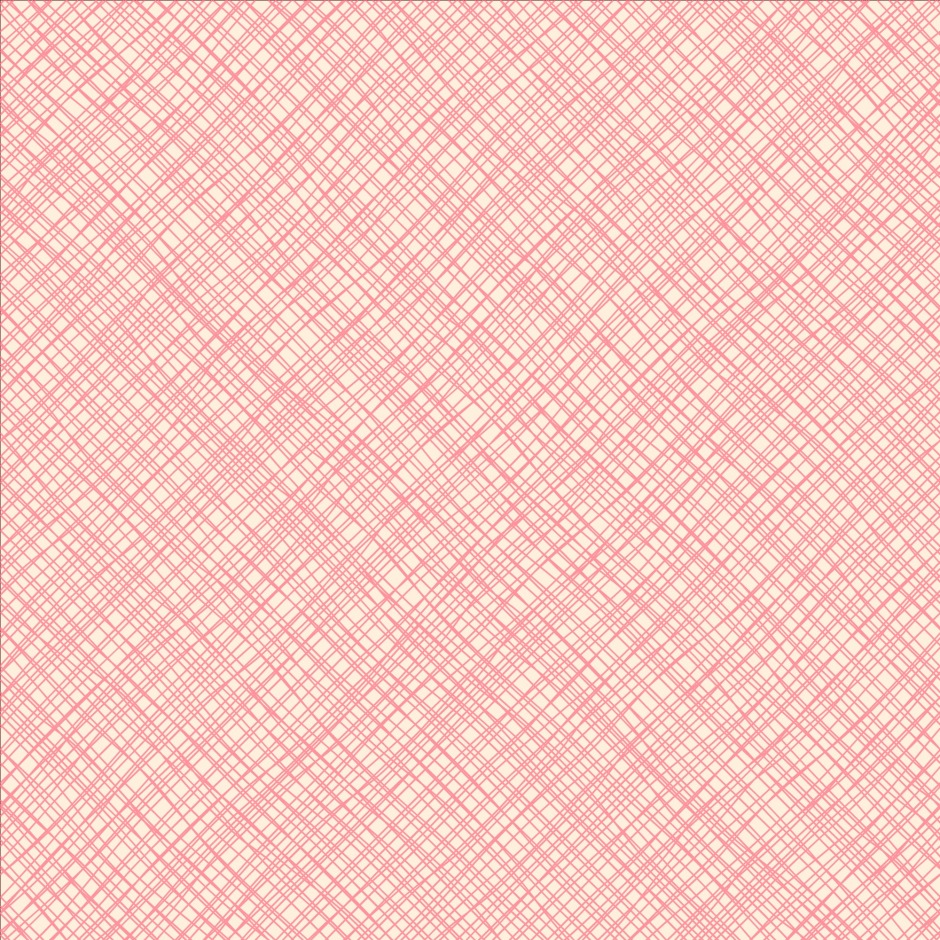 Of late, the news has been dominated with story after story of accused sexual impropriety and misconduct.  It seems that with each passing day another politician, celebrity, or public figure falls from grace.  While the depravity of man in general does not take me by surprise, a naive populace does.  I find myself a bit dumbfounded as I hear of the outrage and shock that people have expressed at some of the recent revelations.  Please understand clearly:  I do not condone such behavior.  It is wrong and reprehensible.  But, my question is this: should this trend be surprising?

How can a people who feast on a steady stream of salacious entertainment be anything but products of their feed?  We have become an impulse driven, desensitized people who know not the meaning of delayed gratification or restraint.  Our movies, music, and television shows are filled with gratuitous sex, casual and tawdry escapades, forced rape, and illicit encounters.  Our small screens have become private portals for pornography.  Somehow all of this has become entertainment, entertainment that reinforces the idea that the fulfillment of any and all of my desires is priority number one.

First and foremost, I believe in individual responsibility and accountability for our actions.  But having said that, our society has bred and nourished the depravity which we see.  It has become part of our culture.  We both condone and support it.  We are its financiers and followers; we are its audience.   We are its addicts whose insatiable appetites and lusts allow the beast to grow and flourish.  Were there no consumers of its offerings, no fixated eyes fueling its ratings, no exchange of money for such “goods”, the depravity would have no source; it would have no life.

Do we actually expect that we will be immune to the effects of this steady stream of garbage?  Do we falsely believe that what we see and hear will have no ill effect upon us, our children, and our society as a whole?  I have long told my children this simple phrase:  “Garbage in means garbage out.”  If you fill your mind with garbage, you can fully expect garbage to come out.  It is that simple.

We live in a time where the ideas of purity, chastity, and abstinence are mocked and jeered at.  Its outspoken proponents are scoffed at and made to look as puritan fools.

So I ask the question again:  how is it that we are so shocked and taken aback at what we see and hear in the headlines?  How are we dumbfounded as to its roots?  How are we the least bit surprised that so many casually violate others?

As a parent I feel like I am at war.  I am constantly fighting against this depraved influence.  This depravity seeks to suck the very soul of our children away.  I can see many of my fellow moms and dads shaking their heads in agreement.  As our children grow and become more and more responsible for their own actions, I pray that they will make the right decisions to turn away.  That they will seek out God’s plan for their lives .  That they will take all that they have been taught and choose not to get sucked into the culture.  That they will draw on the strength of the Lord to turn away from filth.  Sometimes they will choose correctly and sometimes they won’t.  This should cause us to pray with great fervency for them.

2 thoughts on “Surprised By So Much Sexual Sin?”

This site uses Akismet to reduce spam. Learn how your comment data is processed.